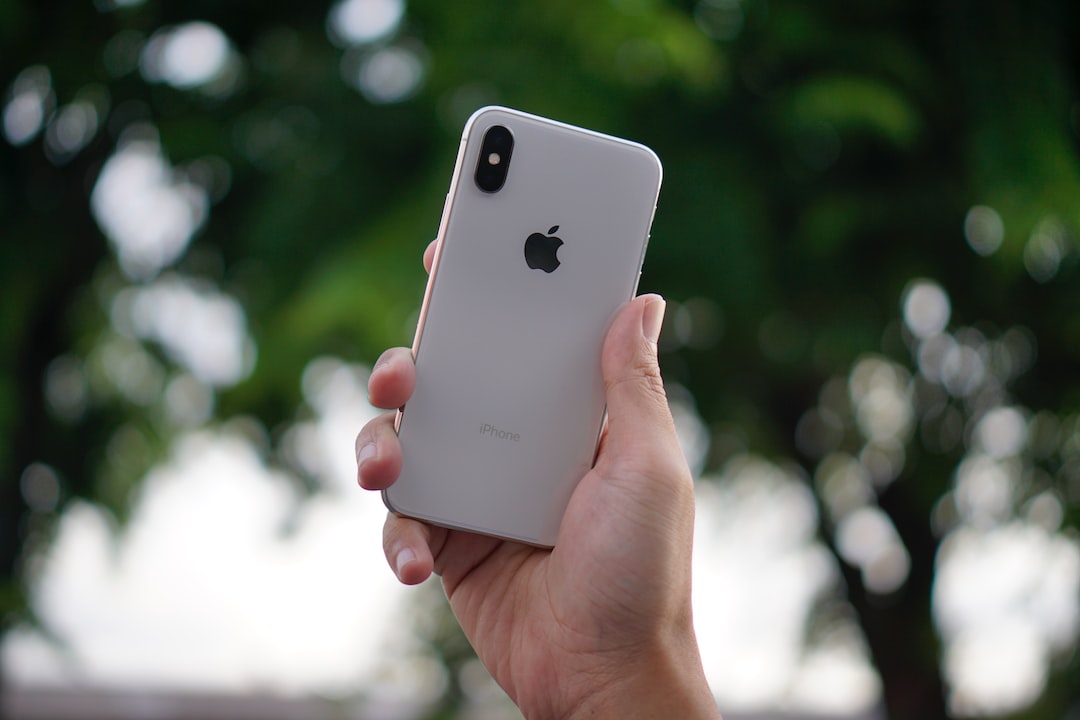 In the style of M.G. Siegler, I have decided to start documenting my smartphone home screen each year.

At the beginning of 2017 I was using an iPhone 6, but it was beginning to feel a little big in my hands (the result of a chunky old Mophie battery case). Around October, after I read this piece by Om Malik on large phones, I decided to trade in the iPhone 6 and buy an iPhone SE. This phone had a relatively short-lifespan, as a few months later I traded in the iPhone SE as I decided to pick up an iPhone X at the end of December 2017 (and yes, it was a completely irrational purchase given a few months earlier I thought the iPhone 6 was too big).

Which apps are memorable introductions this year?

Gladys is a simple app that allows you to store anything that can be copied or shared on iOS. I have been mainly using it to store stuff temporarily - things like discount codes, reference numbers for customer enquiries etc. It has only been on the home screen for a few weeks, but it has settled in well.

I typically just use the Kindle app now rather than carrying around my old physical Kindle. I don't tend to keep the Kindle's WiFi on, so it quickly slips out of sync with my last read locations from other devices.

lire has largely replaced Reeder for RSS feeds. This is mainly due to the offline sync feature, which automatically downloads RSS text in the background without me having to open the app. This makes it a great app for hopping on the tube and finding something new to read.

In mediation apps, Oak replaced a premium subscription to Headspace.

Narwhal, an app for viewing Reddit has slowly snuck onto my front page (albeit within in a folder).

Over the past few days, I have started to use Habitica to track habits and recurring to-do's, (replacing a long time home screen favourite Productive). The app was recommended in Kevin Rose's newsletter, and so far I am liking Habitica's clean interface and reporting.

Tag: Apps
The link has been Copied to clipboard!

Senior Consultant at Atos, specialising in Business Analysis, Business Change, and IT Project Management. Most likely 📖 , 🚴 or 🏃🏻‍♂️. Living in 🇬🇧 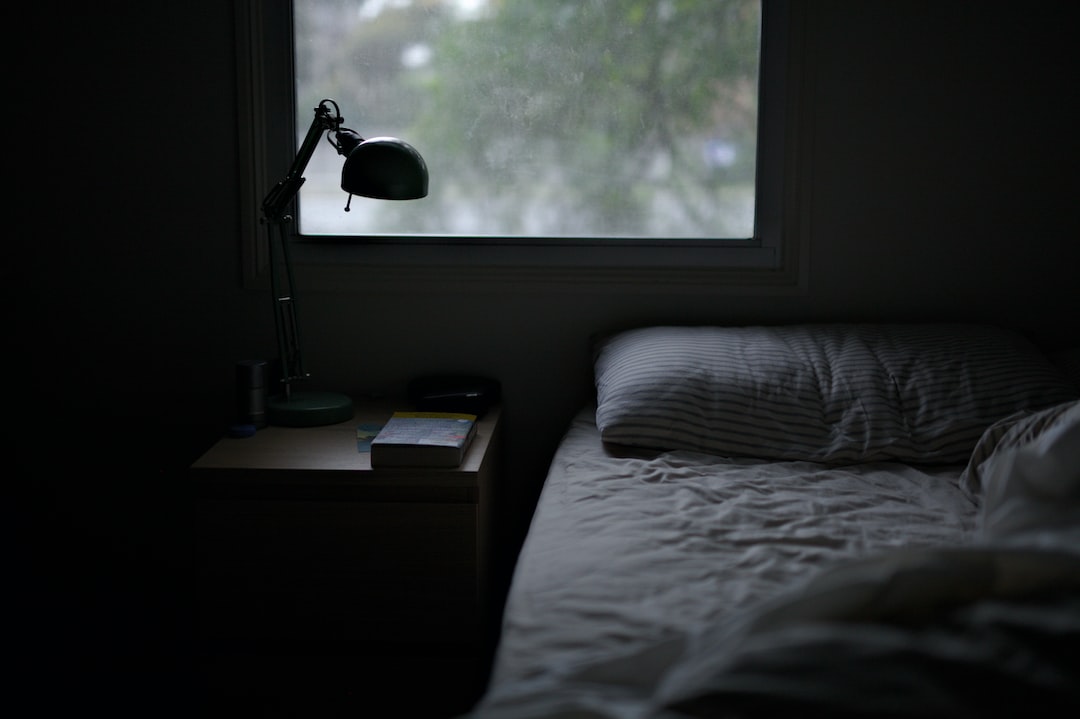 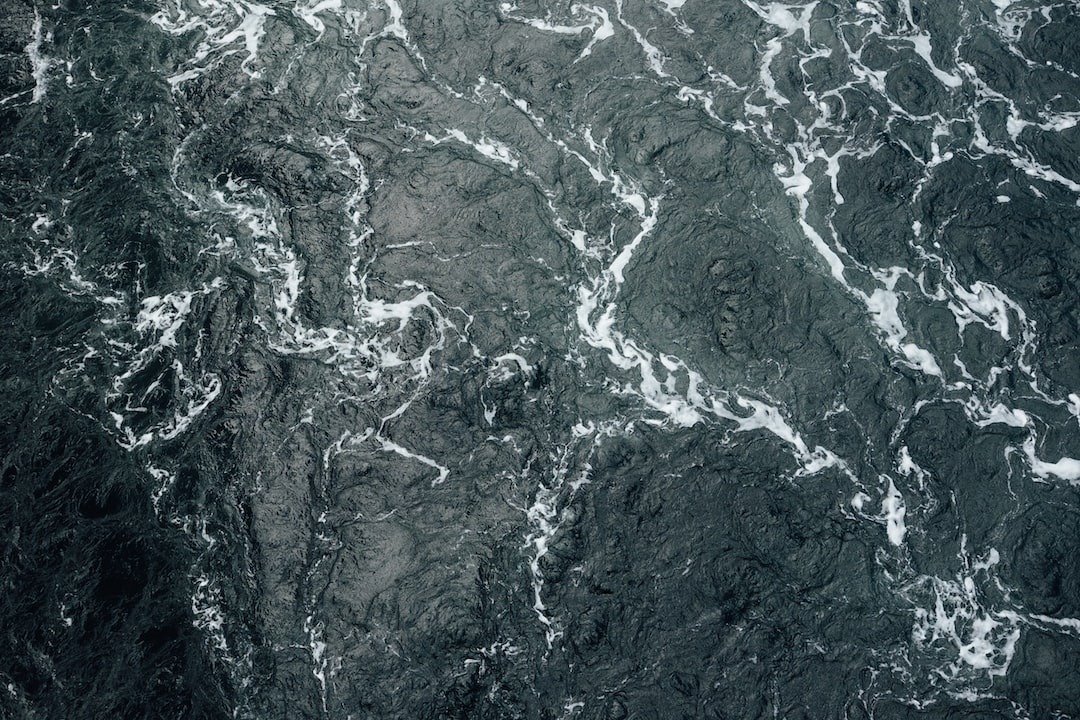