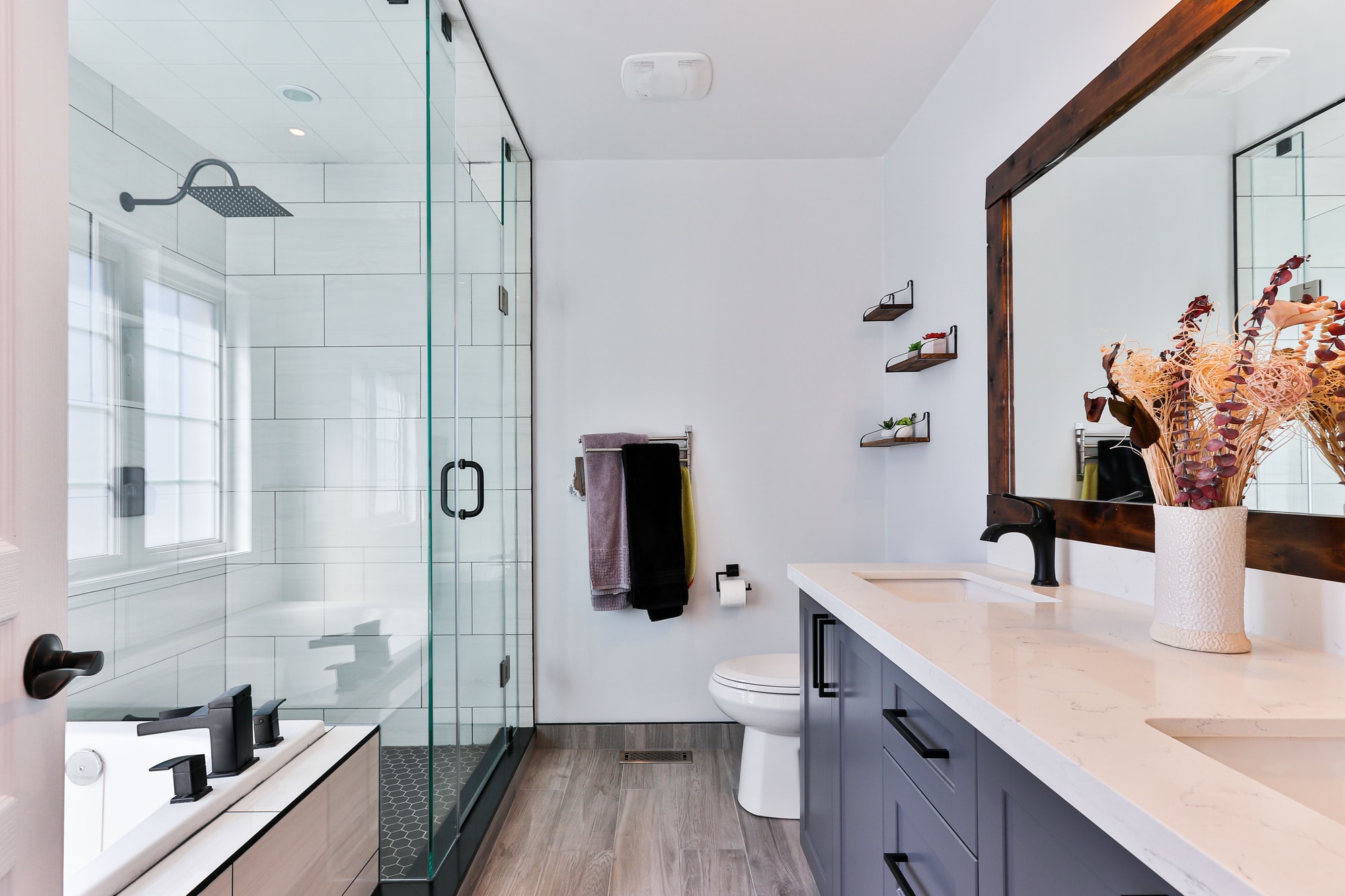 Considering TCO & Cost Per Use

Plugging together a financial case using investment costs, maintenance costs, lifespan, intangible and tangible benefits, are some of the bread & butter calculations for a business analyst.

In the workplace, using simple mathematics and logic can help you work out the expected impact of a ten million dollar investment in technology, or impact assess an organisational change to a 50,000 organisation. These tools and approaches to evaluating a course of action are just as useful at home as they are in the workplace.

At home, I often like to consider the Total Cost of Ownership of an item. It doesn't have to be in complex ways - often it can be some basic napkin math.

As an example, maybe a part on my bike needs replacing. Let's say I need a new bottom bracket. The part costs £20, and it's a quick job, so it might cost say £10 in labour to get it done at a bike shop.

I could take the bike into a shop and get it replaced. Alternatively, I could spend £20 on the part myself, £30 on the tools needed.

How does this play out? Spending a little bit more initially will be cheaper over the long run:

Anyway, here I am talking about cycling when this was meant to be a post about using basic business analysis tools to save the environment, pad my wallet, and claw back some precious time.

The Problem: Dawdling in the shower

I have a problem, and I know how it happens. I spend far too long in the shower. It's warm, comfortable, relaxing, and before I know it I am daydreaming, planning my day, thinking through anything and everything. It's a terrible habit, wasting water, time, and money.

I admit I have been negligent for far too long, and I can feel the tide of growing awareness of our environmental impact in our society, so I decided to do something about it.

So, how much water does a shower use?

An average showerhead uses 12 litres of water per minute Source: waterwise.org.uk. This fact alone was enough to make me start thinking about changing my behaviour. When I visualise that volume of water - 12-litre bottles poured down the drain for every minute in the shower - it's suddenly viscerally wasteful.

Pulling out the calculator to baseline the problem

Brace yourself. It's bad. I know I can often spend fifteen or twenty minutes in the shower each morning daydreaming. Bad. I know. I warned you.

Let's take twenty minutes as an average. Twenty minutes a day adds up to 140 minutes a week. That's 7280 minutes, or 121 hours annually. Whoops. 5 days a year in the shower. I'm sure I could find a better use for that time.

Money - putting a price on all that water

Once you have a baseline of a situation, the fun begins. You can now begin adjusting and amending variables to see what the impact is on the TCO.

Here are some of the variables I could play with:

Some of these I was not willing (frequency) or able to (cost per unit) amend. I think the clear source of the problem is the amount of time spent in the shower, so I decided to tackle that variable and aim to reduce it down to sub-5-minute showers.

I tried telling myself to be faster in the shower, and I found that might work for a day or two, but sooner or later I find myself slipping back to my old habits. It just wasn't working. It was easier to fall back to my old thinking patterns and indulge the daydream.

Making the cost of my behaviour apparent

Losing track of time is a big part of the problem, so I thought I try putting a clock or timer in the shower. Armed with my new knowledge of how much water was used per minute, the cost, and the fact that I was on track to spend 5 days of each year in the shower, this worked.

A simple £16.99 electronic shower timer has served the job perfectly.

Suddenly, spending 5 minutes or less in the shower has become a game. The shower timer which I purchased has an awful piercing alarm noise - which on its own seems to be enough to motivate me to finish the shower and turn the alarm off before I have to hear it.

By cutting down showers from 20 minutes to 5 minutes per day, per year it will save:

For fun, spending £16.99 to save £856 is equivalent to a 4938.26% annual ROI. If only I could find an asset that could return that kind of ROI... alas for now I will have to settle for being the wannabe Warren Buffett of shower ROIs.

That's the only post in this category. You can check out the archive of all posts here.

Did you enjoy this?

You can sign up here to get an email whenever I publish a new article.
Thanks - you are now subsribed to tmault.co.uk
Oops! Something went wrong whilst submitting the form.

©️ Tom Mault
Made with WebFlow